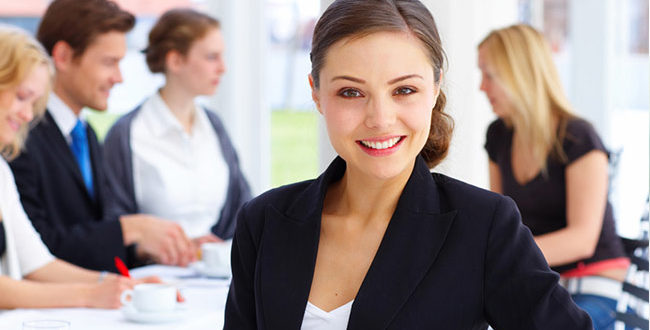 My company has recently made a study for a retail company. The company was concerned about its wage policy. Their sales have improved after the crisis was over in their industry; so did the wages, as sales personnel wages were tied to sales.

The main question that the company asked: „Don’t we overpay our top sellers? Can we really afford to pay higher wages?”

So, one of the approaches that we took among others was very easy. We have compared the total salary pool for each shop against the sales that the shop generates to see what percentage of sales goes to pay for personnel’s work. It is OK to compare salaries against sales in this particular case as markups in all the shops were more or less similar. In cases of varying margins we would rather compare salaries against gross profit.

It is amazing, but it turned out that the higher were the salaries, the more the company was able to pay. See the chart below – the higher is a shop’s salary compared to the company’s average, the lower is the weight of the total salary pool in net sales. That means, that at shops with higher salaries it is possible to pay even higher salaries. On the other hand, the personnel in the worst-paid shops was effectively overpaid compared to sales these people were generating.

If you have your own business – you might want to check whether this holds true for your company too. I would strongly suggest to make a similar analysis if you have several selling units/people that produce results independently from each other.

To make your analysis easier, you might want to use one of the templates that we provide at cfotemplates.com

Does the same pattern hold in your industry? Write me to andrew@agcapitalcfo.com.